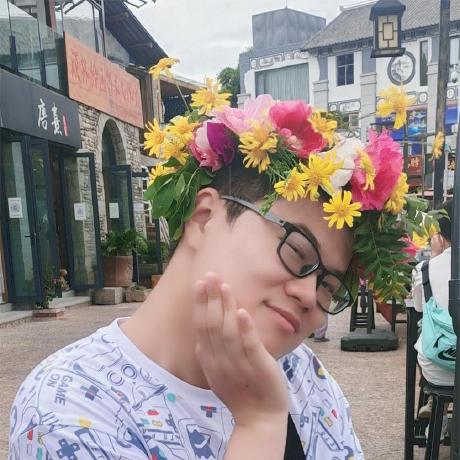 Focusing
Follow
Fighting for the top A！
46 followers · 18 following

Studied in Northeastern University as an undergraduate and is now exempted from studying in Huazhong University of science and technology for a master's degree. Lets Fighting for the Top A!

For more details, see My CV

Real-time systems are shifting them from single-core to multi-core processors. Software must be parallelized to fully utilize the computation power of multi-core architectures. OpenMP is a promising framework to develop parallel real-time software on multi-cores. OpenMP programs keep certain similarity to real-time task graph models, and this motivates much recent work done on real-time scheduling of OpenMP tasks. However, these studies conduct evaluations with randomly generated task graphs, which cannot well capture the structure features of realistic OpenMP programs. To fill the gap between theoretical real-time scheduling research and the OpenMP software reality, we develop an ompTG tool for transforming OpenMP programs into parallel task graphs. ompTG prepares a way to exhibit OpenMP such that the researchers in real-time community can easily understand: An OpenMP system consists of a set of tasks. There are interdependencies among tasks, and each task has an intra structure of the control-flow graph. Besides the topology of OpenMP tasks, we also provide a safe WCET for each vertex of OpenMP task graphs by using static WCET analysis techniques. Moreover, we derive the flow facts, e.g, infeasible path and loop bounds for the task graph, which is necessary information for real-time scheduling and analysis. As a case study, we collect 12 OpenMP programs from the BOTS benchmark, and transform them into task graphs, demonstrating the usage of ompTG.

My Contributions in Open Source Communities

517 contributions in the last year

Created a pull request in LianjiaTech/bruno that received 4 comments

Created an issue in AppImageCrafters/appimage-builder that received 4 comments

Bundling gtk in AppImage causes errors in some distros.

We are creating AppImage for rustdesk, which can greatly improve the user experience using it. We use appimage-builder to create the AppImage and f…